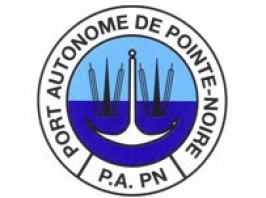 Port of Pointe-Noire is located on the central west coast of the African continent, facing the Atlantic Ocean. The port is a gateway to serve the vast hinterland of the central African region and a transshipment hub on the central West African coast.

The port was opened in April 1939. Since then, the port had been a part of other organizations until February 2000, when the Port Autonome de Pointe-Noire was established to administer the port.